Mantle of the Expert

‘Mantle of the Expert re-frames the teacher and student in fictional roles in which the students are endowed as experts in a specific field. Students are more than passive receivers of knowledge, rather they are the ones constructing it.’

Over the last year, 9 CTSA schools have been working closely with Luke Abbott, renowned international Mantle of the Expert (MofE) specialist as part of a project to develop MofE as a whole school approach. Teachers and some senior leaders have worked together to develop their understanding of this concept and the implementation of this approach in their schools.

This was a unique opportunity for the CTSA to commission Mof E.com to train a large group of teachers across a number of schools. The delegates benefitted from receiving the highest quality training from Luke, who has been involved with Mantle for over two decades having been inspired by its creator Dorothy Heathcote when he was at university and met her.

Under Luke’s guidance, this bold yearlong experiment, aimed to shift teaching pedagogy from instructive practices into inductive ones using the constructs embedded in the techniques of drama and of MoE.

The fruits of their labour were celebrated at the recent dissemination day where each school presented and showcased their practice. They shared their experiences and how they approached teaching using the mantle concepts. Some spoke specifically of the challenge of letting go of control and allowing the children to take the reins. It became evident that despite any initial reservations, they could see how the children’s attitudes to learning changed, and celebrated their enthusiasm . The ‘in role’ stance they all adopted made the lessons fun, exciting and purposeful. Teachers reported that even those more ‘reluctant’ learners engaged fully and positively.

The overriding message from all involved was that the project had been very worthwhile and whilst it initially challenged their pedagogical ideas, they could see significant benefits.  We were also treated to input from some of the children who had been involved and it was clear they thoroughly enjoyed the ‘mantle’ approach and loved learning in this way.

“Pupils were clearly engaged; the energy in the classroom felt entirely different……in addition to the excitement, the learning had clearly stuck”

“Mantle supports my goal of enthusing children in their work, in particular their writing”

“Be brave, take risks, reflect and then have another go. It’s worth it!”

If you want more information about this article please contact Tracy Goodway via cpdctsa@newlandsspring.essex.sch.uk 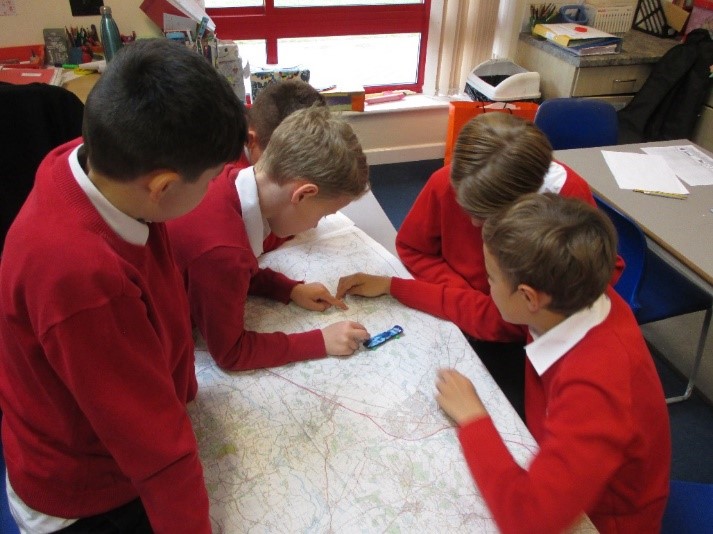 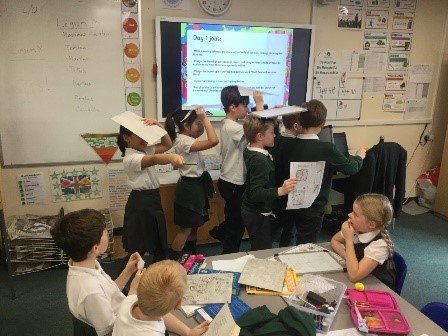 If you would like some more information about the Chelmsford Teaching Schools Alliance or would like us to contact you please complete all your details in the form below: